Point Pelee National Park lies in Essex County in Southwestern Ontario near Leamington and tapers to a point as it extends into Lake Erie. Residing on the 42nd Parallel North, Point Pelee National Park shares this latitude with the Island of Corsica, France; Rome, Italy; Jilin in the People’s Republic of China; the Oregon-California border and the New York-Pennsylvania border in the United States.

Originally inhabited by indigenous people from AD 700 and many centuries later shared  with Europeans Settlers, subsequently, the Chippewa people were forced from this area and this land remains unceded indigenous land. Point Pelee was made a national park in 1918 by the urging of bird watchers and hunters. 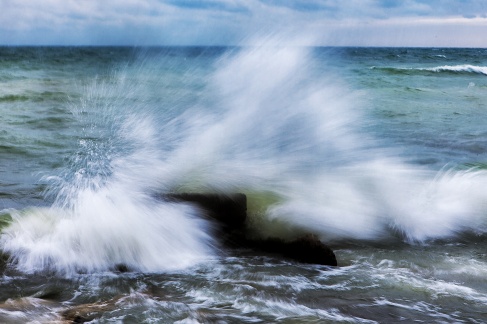 The point is part of a series of stepping stones across Lake Erie for the great migration of over 360 species of birds as well as butterflies and dragon flies every spring and fall. Lake Erie moderates the temperatures here by cooling more slowly than the surrounding land but the point still experiences warm humid summers and cold winters. The record high temperature here was recorded at 34.5C or 91.1F and the record low was  -27C or 16.6F.

On my visit here on October 5th 2012 I saw only four monarch butterflies and very few birds, only the hawks, bluejays and these wild turkeys, which stay here year round. 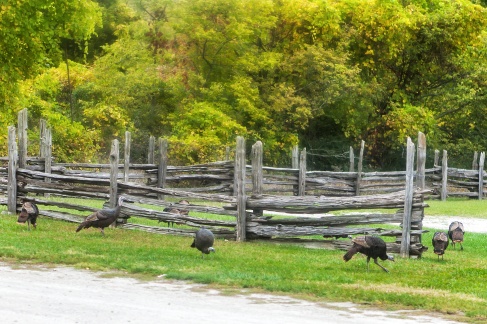 Canada’s most southern point of land has many walking trails, from beach walks to boardwalks to broad paved roads. One path took us to an abandoned cemetery, last used in the early 1900s.

What are you looking for?